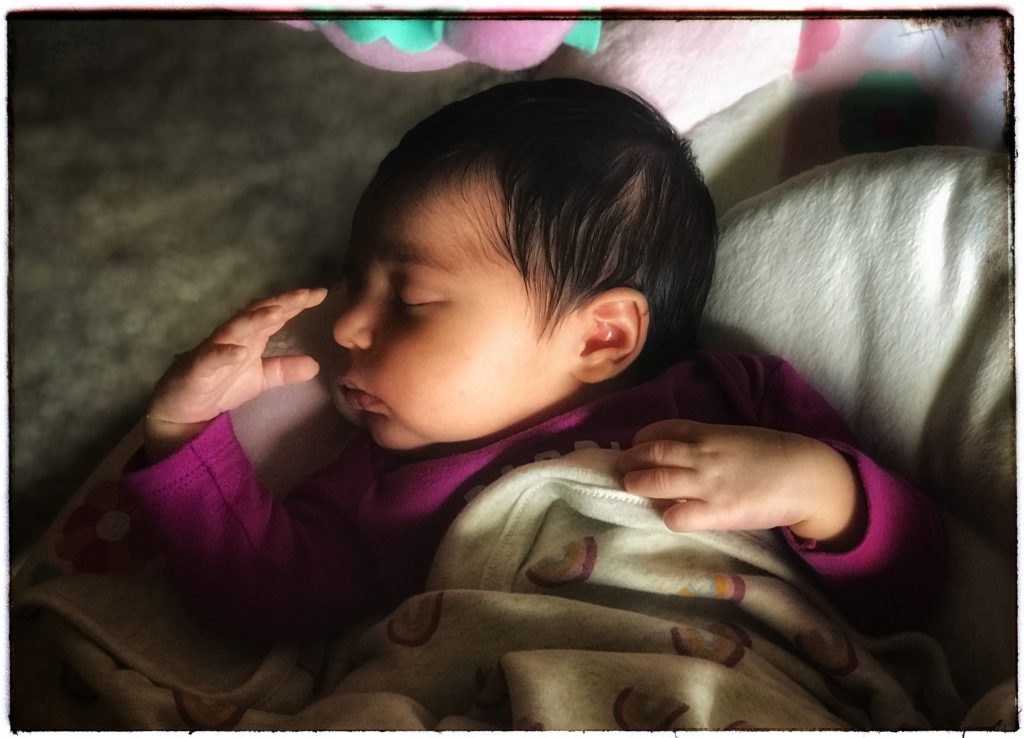 A photo of my new granddaughter Thea! 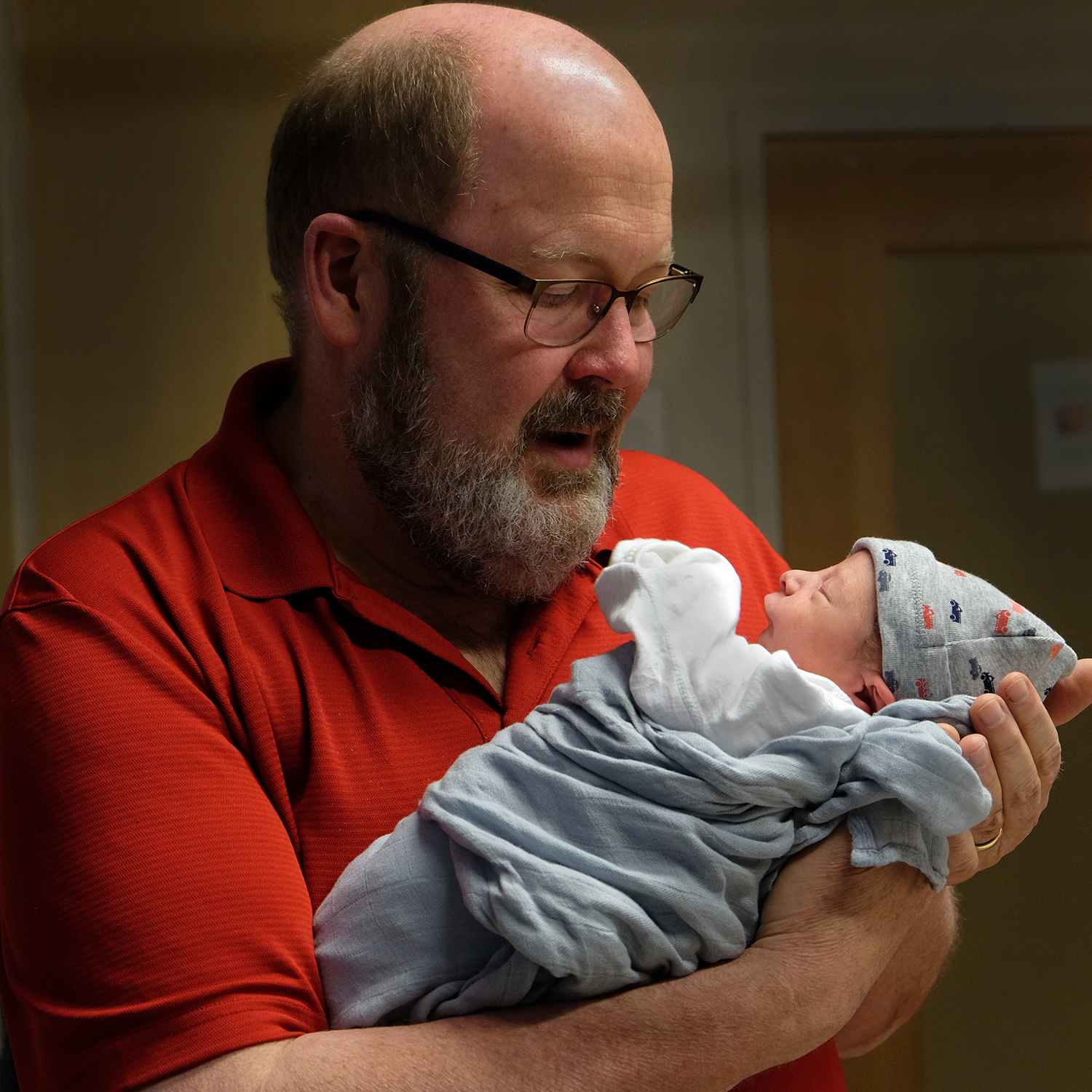 Photos of me with my first grandson Nolan Oliver Devaney can be found at: http://jaybryant.pass.us/nolan/ 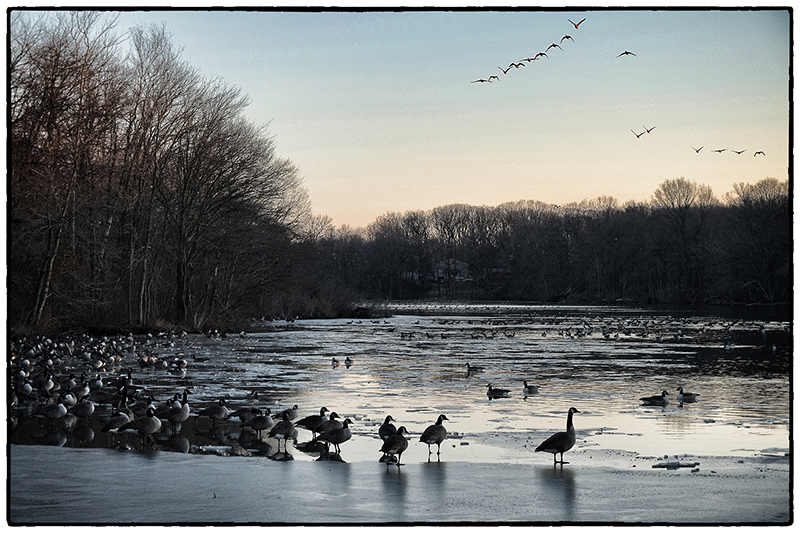 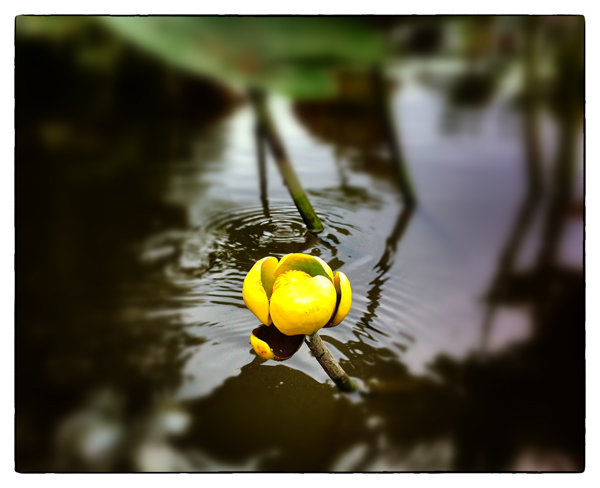 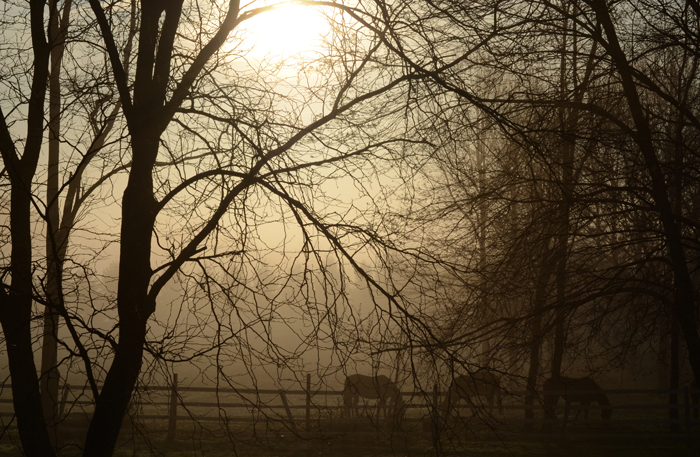 Great morning light with spring fog in my back yard. 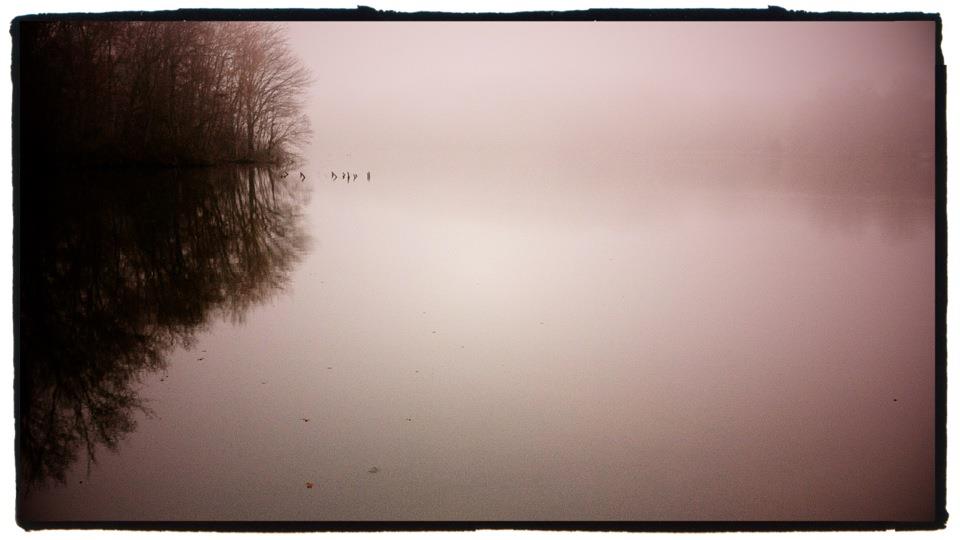 Wishing everyone a great holiday season with your families and best wishes for the New Year. This year I enjoyed photographing 25 great weddings and look forward to next year. 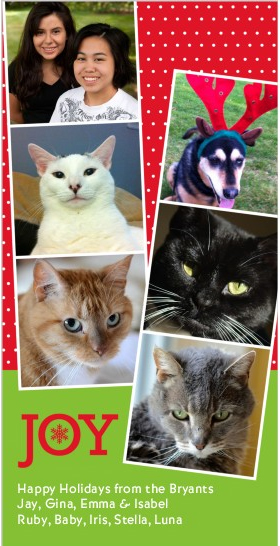 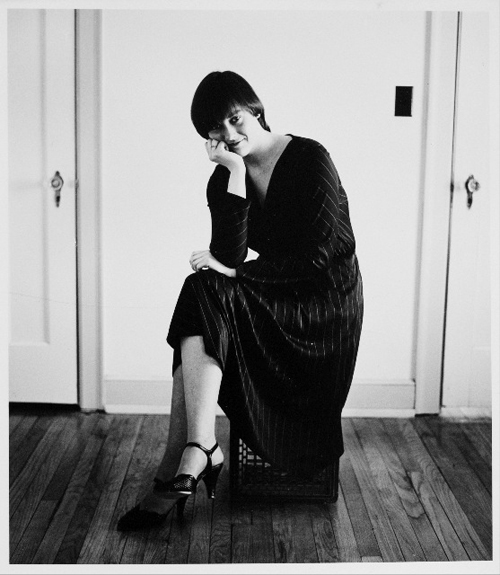 I can still vividly hear the concern in Terrys voice over the phone as she told me that she had found a lump on her breast and was going to the doctors office to have it checked out. It is a story that did not end well for Terry some 20 years ago as she was diagnosed with breast cancer that took her life on July 22, 1991.

This week I was reminded by a friend that the 20th anniversary of her death was approaching. It has caused me to stop and reflect back on my memories of Terry over the years.

I met Terry when I started at the Rock Island (IL) Argus as a photographer fresh out of college in 1981. Terry worked as a writer at a competing newspaper. She lived in East Davenport, Iowa, in an older house on top of a hill that had a scenic view of the Mississippi River. Many wonderful Sundays where spent sitting in her backyard reading all of the Sunday newspapers and watching the boats on the river below.

Terry very much served as a creative muse to me early in my career helping me re-enforce my views of creativity. Our career paths took us to different parts of the country, but we continued to stay in touch despite the distance. Those conversations always kept my grounded in my values.

The portrait above of Terry I shot in 1982 at my apartment in Moline. It has hung in my office for many years and I get comfort from her still watching over me.

Years after Terrys passing I visited a common friend in the Midwest who commented that she was haunted by the portrait of Terry. She told me that if you look below the two doors in the image, that one of them is leading to a dark room, while the other has light streaming through it. She felt that Terry was sitting contemplating life (the light) and death (darkness).

What I remember the most about Terry was the clarity of her writing. I went into the archives at the last paper she worked at and pulled out three of her columns that I want to share.

The first column from 1990 talks about her challenges with her cancer treatment (linked here). The next column (linked here) is about her trip to the Grand Canyon where she ended it saying:

“There was comfort in 2 billion years, and in having two hours to watch, to be still. To say: This is how I chose to pass this small piece of my small piece of the billions of years. My piece of time. White and black flashed and flitted and trilled around me, other creatures passing their dust-mote of time on the edge of eternity. We were a tiny part, a part that would not last long. But a part, nonetheless. And this was good.”

And one of her last columns she wrote is linked here.